NAFA Board of Directors

Each year, the nomination process is open to the NAFA membership at large for new board of director candidates. Nominations are received and candidates are thoroughly vetted by the current board. The general membership of NAFA then approves or disapproves recommendations at the association’s annual meeting held during its annual Annuity Distribution Summit.

Nominations are now being accepted. Make your recommendation » 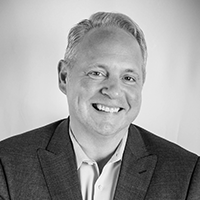 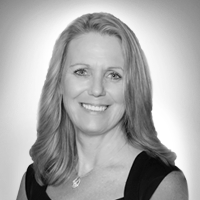 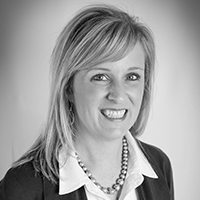 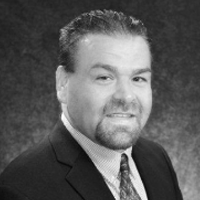 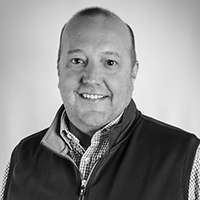 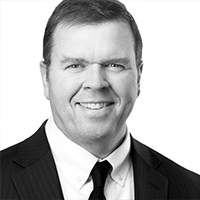 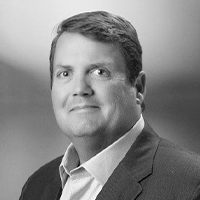 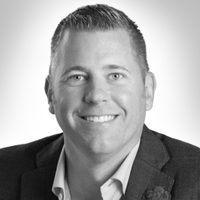 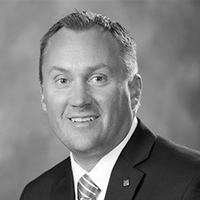 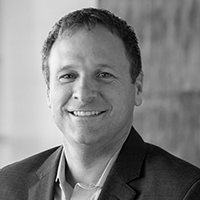 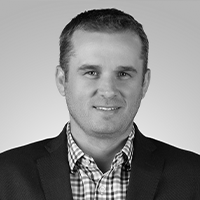 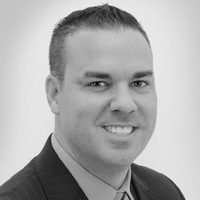 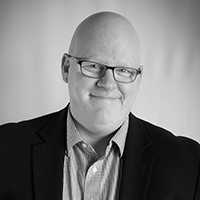 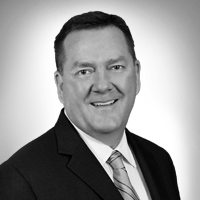 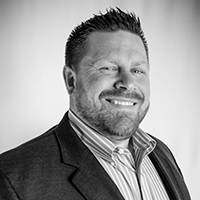 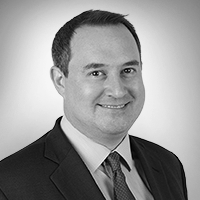 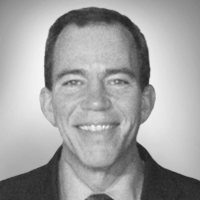 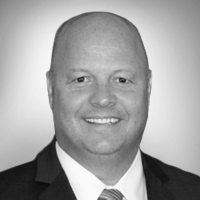 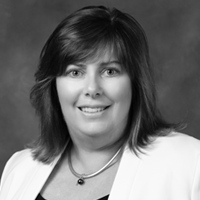 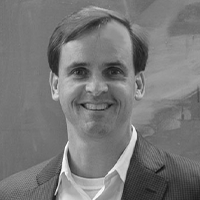 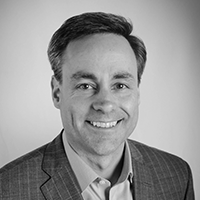 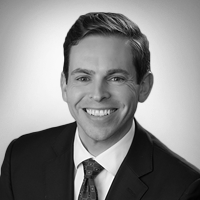