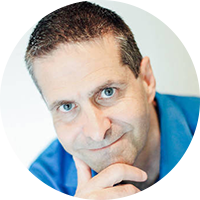 Sam Richter is an award-winning speaker and bestselling author, and is considered one of the foremost authorities on sales intelligence and digital reputation management. He is a member of the National Speaker Hall of Fame, was named one of the World’s Top 50 Sales Keynote Speakers, one of the World’s Top 25 Most Influential Sales Leaders and one of Top 15 Highest Rated Virtual presenters.

Sam annually delivers more than 100 keynote programs and workshops to top organizations around the globe, and he has been featured in USA Today, CNN and Forbes, as well as hundreds of newspapers, magazines and online publications. He is a partner in – and serves on the boards of directors of – numerous technology firms, and he is also a past finalist for Inc. Magazine Entrepreneur of the Year.

The keynote speaker presentation is proudly sponsored by: 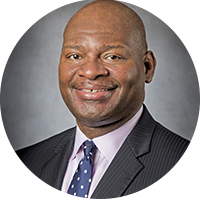 Ronald Reeves, AIG’s Chief Diversity Officer, has been recognized among the Top 100 Diversity Officers 2021 by the National Diversity Council (NDC). Ronald, who has built a 21-year career at AIG, was appointed to the newly created role of Chief Diversity Officer in September. He previously served for four years as the Head of Diversity & Inclusion for the U.S., Canada, Latin America & Caribbean. His efforts in this role along with his global team led to AIG being named to Diversitylnc’s Top 50 list for the past three years.

As Chief Diversity Officer, he is responsible for partnering with AIG leaders, managers and employees to develop and implement a sustainable and measurable Diversity, Equity and Inclusion (DE&I) strategy that puts a focus on our workforce, the workplace and the marketplace.

This featured speaker presentation is proudly sponsored by: 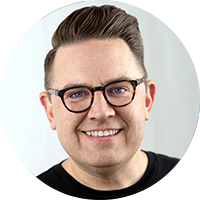 Bradley Schurman is a demographic futurist and opinion maker on all things dealing with the business of longevity. You might know him as the author of the forthcoming book from HarperCollins, The Super Age: Decoding our Demographic Destiny, or for the groundbreaking AARP Aging Readiness and Competitiveness Report. 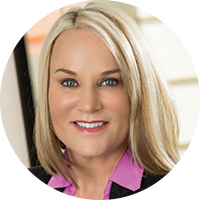 Kelly McDonald is considered one of the nation’s top experts in diversity, equity and inclusion (DEI), leadership, marketing and sales to people “not like you,” consumer trends, and leveraging the customer experience. A 3X bestselling author and renowned professional speaker, NAFA is thrilled to welcome her back after receiving rave reviews at our 2018 event.

Kelly is also the founder of McDonald Marketing, which has twice been named one of the “Top Ad Agencies in the U.S.” by Advertising Age magazine and ranked as one of the fastest-growing independently-owned companies in the U.S. by Inc. Magazine. She has been featured on CNBC, in Forbes Magazine, BusinessWeek, Fast Company, on CNNMoney.com and on SiriusXM Radio. 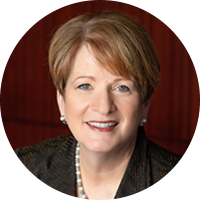 Sherri began her career in financial services with North Star Resource Group as a financial advisor. She later held various sales, marketing, and leadership positions at Minnesota Life and Securian Financial Group. After joining Allianz Life in 2008, she held the position of senior vice president and head of Distribution Training, and served as the president and chief executive officer of Questar Capital Corporation and Questar Asset Management Inc. 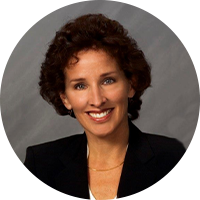 Pam Heinrich is an attorney practicing in Milwaukee, Wisconsin. In her current role as NAFA’s general legal counsel and director of government affairs, Pam coordinates NAFA’s legal activities and oversees the government and legal affairs committee with a focus on state regulations affecting the fixed annuity industry. 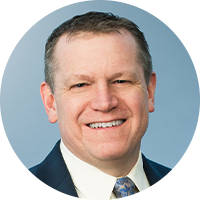 Pat Hughes is a strategic advisor, public policy advocate and regulatory attorney for insurance industry clients across all product lines and services. Clients turn to Pat when important regulatory, legislative and policy matters in various arenas — state and federal agencies, the NAIC, legislatures and international regulatory bodies — create challenges or opportunities for their businesses. He leads a dynamic, multijurisdictional Faegre Drinker team that is able to deploy proactive national and local regulatory and public policy strategies where clients’ needs are most complex and significant. 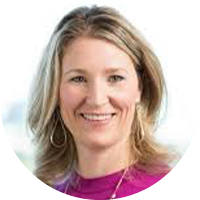 Jodi Hyde is Senior Vice President, General Counsel at F&G Annuities & Life. Having spent more than a decade in the insurance/reinsurance and commercial litigation space, Jodi has a unique perspective on how best to address the regulatory and legislative challenges facing our industry. In her current role at F&G, she is responsible for providing legal support for life and annuity sales and distribution, operations, product development and litigation. She also manages and oversees the company’s compliance function, including suitability, fraud, AML and market conduct.

Previously, Jodi spent three years at Aviva/Athene as Vice President, Senior Counsel working in a similar capacity by providing legal support for life and annuity sales and distribution, product development, and reinsurance. Prior to going in-house, for 10 years while in private practice, she litigated reinsurance disputes and provided advice to insurers and reinsurers on a broad range of topics. 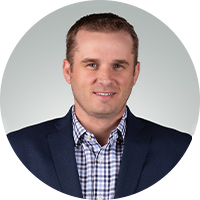 Nate Lucius is president of Gradient Financial Group, LLC, overseeing operations for all Gradient family of companies. His expertise and vision have guided Gradient on its path to becoming a leading financial services company. His knowledge and expertise has also led him to be featured in national media outlets including Investment News, MarketWatch.com, Investor’s Business Daily and the Wall Street Journal. 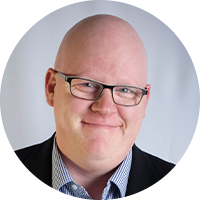 Kevin Mechtley is a Corporate Attorney for North American Company for Life & Health. He has been in the index annuity industry since 2005, where he has held positions with multiple carriers, as well as an outside consulting firm, where he ran the annuity practice. Kevin’s expertise includes index annuities and life insurance and the legal and compliance challenges applicable to both.

In addition to his role as DOL Compliance Officer, he also collaborates on government relations, lobbying strategy, grassroots efforts and coordinating with trade and industry organizations. He is a member of the NAFA Board of Directors and also serves as the Chair of its Government and Legal Affairs Committee. Kevin is admitted to the Bar in Kansas and serves on the Kansas Bar Association’s Insurance Law Executive Committee. 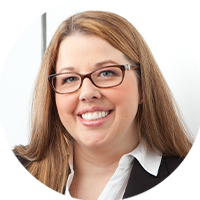 Sheryl provides competitive intelligence, market research, product development, consulting services and insight to select financial services companies. She has authored books on indexed products and her articles are featured in dozens of industry trade publications. She works closely with regulators and legislators in the insurance market. Sheryl has a degree in Political Science from Grand View University and holds numerous designations in the field of insurance services. 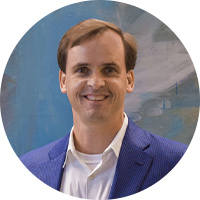 With 30 years of diverse business experience, Matt Tarkenton leads marketing, product support and operations for Tarkenton Financial. He serves on the board of NAFA and speaks in numerous settings about the value of guaranteed income in retirement. He co-authored the book The Coffee Shop Retirement Seminar, which outlines five challenges that can put retirement at risk and offers solutions that may help create retirement security.

Prior to joining the Tarkenton Companies in 2004, Matt worked in investment banking and wealth management with firms including Wilmington Trust, J.P. Morgan and Alex. Brown & Sons. Matt is a graduate of Princeton University (where he was a member of the 1989 Ivy League Championship football team) and Harvard Business School. 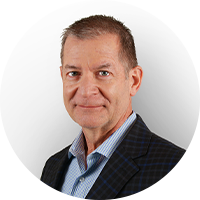 Mike Tripses graduated with an actuarial science degree from Drake University and earned his Fellowship in the Society of Actuaries in 1981. He led actuarial and other corporate departments at various Des Moines-area insurance companies until 1996. At American Life and Casualty, he designed one of the first indexed annuities. Mike then started one of the first actuarial consulting practices within an insurance marketing organization, Kansas-based CMIC.

He assisted numerous insurance companies with design and implementation of FIAs and innovated the product’s first monthly point-to-point allocation. In 2013, Mike led CMIC to independence via a management-led buyout, subsequently rebranding CMIC to Creative One and serving as its president until 2017. Though now retired, he provides consulting services through his new company, Annua Profectus. Mike has been an active member of NAFA for years and rejoined the NAFA Board of Directors this year. 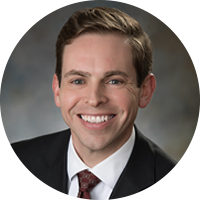 Dave Wolfe is general counsel for Advisors Excel, one of the nation’s largest independent marketing organizations, located in Topeka, Kansas. He also oversees the legal affairs of Advisors Excel’s affiliated SEC Registered Investment Adviser, AE Wealth Management, and other affiliated businesses. In this role, Dave routinely deals with issues concerning the distribution and marketing of insurance and other financial products.

He is also highly involved in regulatory matters, including providing leadership on Advisors Excel’s response to the Department of Labor’s fiduciary investment advice rulemaking initially introduced in 2015, and state and federal issues concerning sales and advice relating to insurance and financial products. Dave is a member of the NAFA Board of Directors and is this year’s chair of NAFA’s Government and Legal Affairs Committee.

Read bios and details about the event’s keynote and featured speakers.